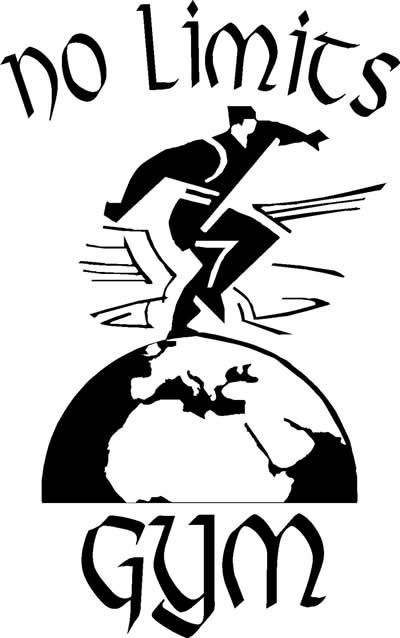 Sponsored by No Limits Gym

First 11 a side competitive game of the season,

Hillmorton started fast with pressure on from the off. Formation working well with Harrison holding the fort I front of the back four. Mason used his engine to full effect closing down defenders and utilising their errors to spray the ball around the final third. He was through on few occasions outpaced most but was outnumbered , playing only one up front against a solid back four but didn’t deter him. 1st goal came in on 7mins with Logan receiving the ball 25 yards out took his player on and rifled from the just outside the box to the bottom left. 2nd Hillmorton goal came shortly after restart with Logan’s mazy dribble taking 2 players on , with only the keeper to beat dummied and rounded him to slot home. Ollie had little to do in the first half coming out and clearing his lines from 20 yards out. The back four of Fynn, Joseph , Sam and George dealt with the opposing attacks well and distributed the ball back up pitch through to Joseph who had an excellent game flowing the transitional play and kept things steady in the middle of the park alongside Bartosz who kept the ball flowing to either wings. Tricky feet of Andre, turned Warwick inside out helping to create lots of chances. 2 nil up at halftime.

Warwick came back into the game with a different head on and were hard to break down. An error caused a 1 v 1 with Ollie who came off his line and player had a rare opportunity to slot home. Tieren swapped wings with Andre which appeared to instantly give Andre a new lease of life who drove into the box with nifty footwork with only the keeper to beat the keeper got down low, Andre pounced on the rebound to make it 3 for Hillmorton. Back up the other end of the pitch a defensive foul on the right hand side of the box caused a free kick to be launched well above Ollie , who stood no chance with 2nd for Warwick. Now standing at 3-2 the Warwick boys were tuned into the match and assumed they were going to turn the deficit. A game of ping pong evolved for a short period with each team defending well. A corner evolved for Hillmorton with Logan perfectly finding an unmarked Andre to head home his second and make it 4-2. Tieren was poised and determined throughout the whole game before being brought off through injury. A reshuffle with George moving to midfield soon payed off with a loose ball in a goal mouth scramble he was able to poke home with the game finishing at 5-2. Great first game in the new top tier.
Well done to all.
Man of the match – Tieren

Thanks to all who supported the match and Louie for running the line.