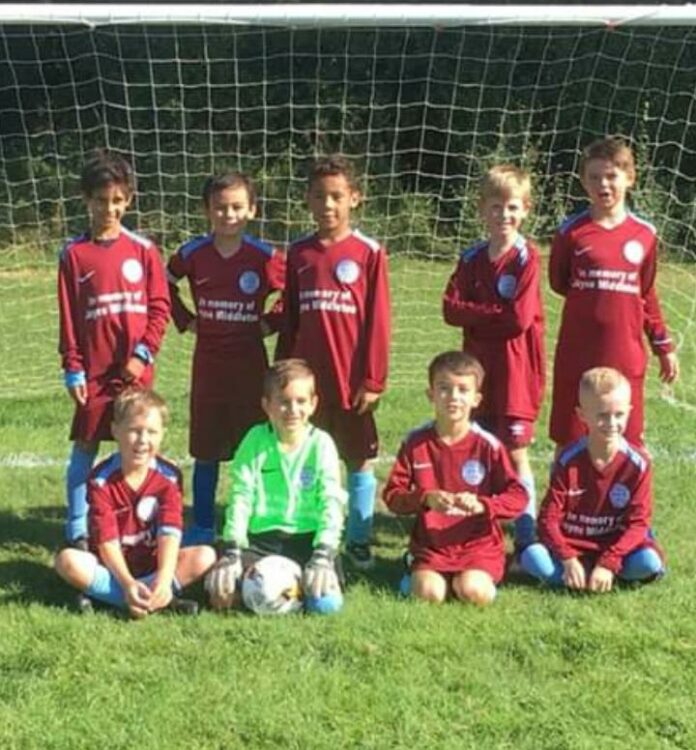 Hillmorton colts u10 Struggled to find a sponsor for last season but unfortunately my mother passed away suddenly and she was a big fan of my team even though my own son no longer played for the team, my mother and father would drag themselves out to come support the lads at every game just as they did for me and my brother when we both played football. So when she passed her best friend offered to by out kit in memory of her.

The lads have had a great last season in the mid Warwick league. They have come so far and I am very proud of each one of them. With a few new lads joining our team ready for next season, we are looking forward to another great year. 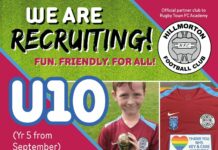 We are Recruiting Under 10s Players