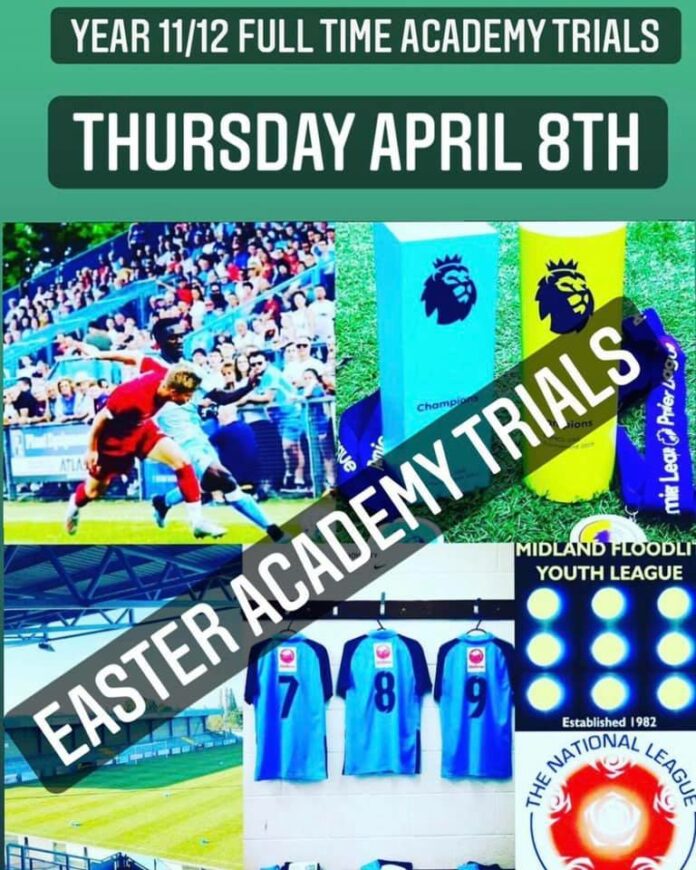 *Are you a budding yr 11 and yr 12 student that would like to train and play for the towns senior semi – professional football club ?

*Work Regularly with the FA and PFAs coach educators

.*All matches recorded via VEO camera

*With our links in the professional Game the opportunities of being offered trials with Premier League and EFL clubs is proven with one academy player fulfilling a dream move into the football league and making his League debut plus another academy graduate now playing professional football in the German League. 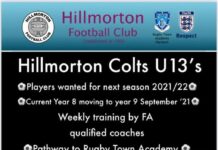 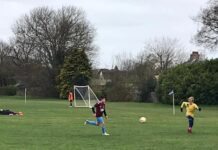 *FRIENDLY MATCH REPORT* Hillmorton U9 Juniors vs Brinklow U9