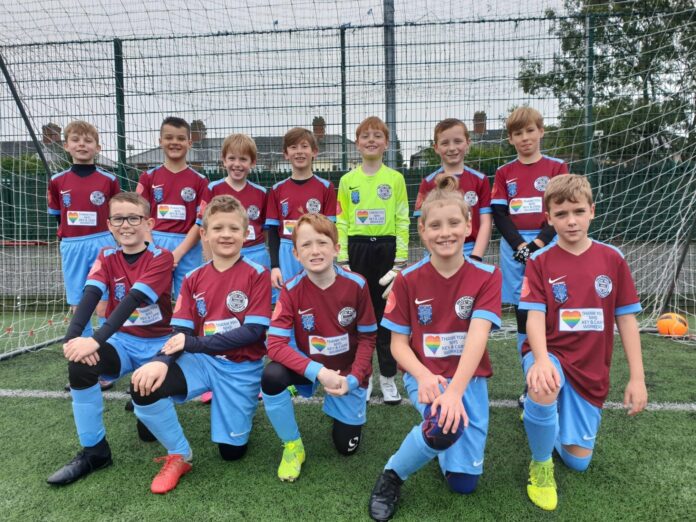 We started the match well with some good passing all over the pitch and soon took the lead with Arthur getting on the score sheet. Unfortunately after that we couldn’t find the back of the net again but Sphinx did.
The second half started how the first ended, we changed positions including the keeper where JB took over and Harry was let loose on the pitch to run round like a free dog and showed his outfield skills are just as good as his keeping ones. We constantly battled, Riley was superb and never gave up, Jacob was playing in unusual positions for himself as part of his development and fought hard, Oliver was fast down the right wing and a constant threat and pacey Kyron had a couple of shots, but just couldnt find the back of the net.
Every player battled and never gave up.
Special mentions to Jack Simon and Arthur Hope for helping us out today. Jack R for being captain and always giving 100%.
MOTM went to George for being fantastic in defence and always battling.
Today’s Squad: Oliver, George, Finley, Jacob, Jack R, Noah S, Harry, Kyron J, JB, Riley, Arthur, Jack S, Liam