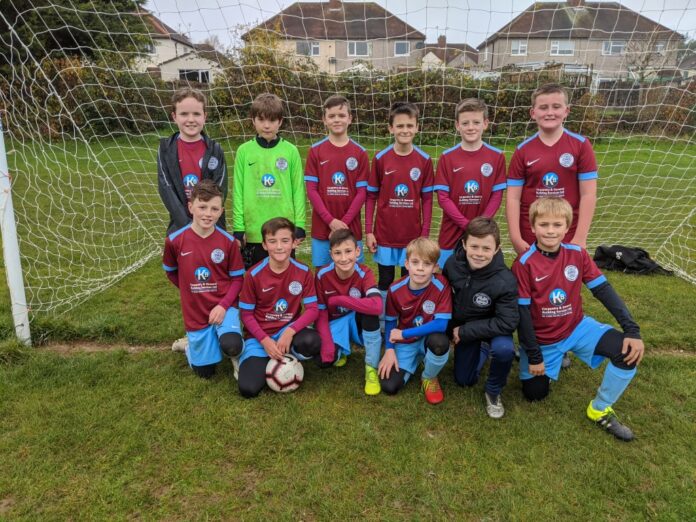 Risen from the ashes of another junior side that played in Leamington at the time, Hillmorton Juniors were created in 2017, led by Luis Parra and his able assistant Sam Funnell, they quickly climbed the ranks of Junior football in the Coventry & District League.

Their sparkling, passing football style earned them a place in the Cup Final within a season which they unluckily lost. However they quickly gained promotion through to a tougher league in 2019 and found their level with some talented sides in their way. They have continued to hold their own and some of their players have gained academy status by catching the eye of local talent scouts.

The team have a hard working ethic, coupled with a keenness to never forget that they should have some fun along the journey to adulthood. They play football the way it should be played, with sporting intentions, but a keen desire to win trophies and are continually on the lookout for new players